Why Angular is a good choice for startups in 2022? 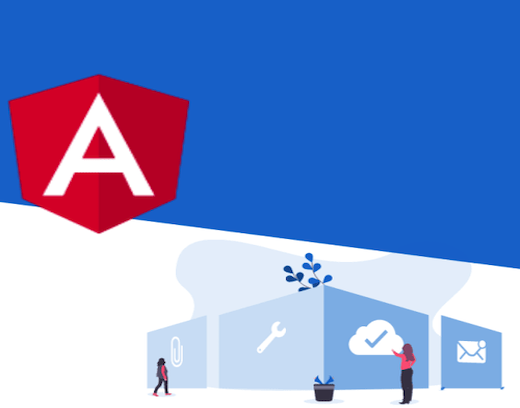 For software startups that are in a dilemma about how to start, the web is now the way to go in many cases. Doing a responsive web app in Angular is a great way, to begin with.

The Javascript environment is full of libraries and frameworks, but with a multitude of options comes plenty of confusion. Finding the right technology is essential for the speed, security and scalability of the platform, while the wrong tech can, in the long run, leave the project complicated.

It has been almost a decade since Angular became one of the most popular Javascript frameworks along with React, and for a good reason: it is a full-featured and powerful tool. But, is it still worth opting for Angular in 2021?

Here are some of the reasons to choose Angular for your next project and how it will impact the business.

Made by Google, powered by Google

Google built this open-source platform and they even use Angular internally for many of their applications and ensures that before any public release, the latest version has been implemented within the company. In addition, Google announced 18 months of long-term support (LTS) for all major Angular releases. Getting LTS basically means that any bugs related to browser incompatibility or security will be fixed during that period.

Getting started with Angular is simple. The default setup provides all the tools and components to install the application straight away. Everything you need is included in the official package and it is not necessary to install third-party libraries. But, if you want more, there are still options to extend. The framework is easy to integrate even with solutions from the React world, for example, like Ngrx.

Learning a new framework and identifying the right sources can be difficult. Angular is popular for its documentation, where developers can find all the necessary information. Since the technology has been around for a while, many useful answers to exact questions can be found on stack overflow as well. It already has a support system and solutions when something goes wrong.

Testing is one of the most important topics in software development. Badly written code can lead to poorly functioning programs or financial losses. Writing a good test will help detect issues as soon as they arise and prevent problems. Angular is not just a library. It is both a sophisticated framework and a complete platform. The technology offers everything from routing through templates to testing utilities in its package. Because tests are included in Angular by default when you create a project, there is no excuse for not testing.

Angular helps create visually powerful applications by using the pre-built (predefined) UI components and modules, which follow Google’s Material Design principles. When you are not concerned much about the UI and buliding a working app, for example, you can use the material design using Angular CLI and the app already looks good and uniform. As the components have predefined styles, we can build a great visual product faster.

Angular can be used to build web applications, native mobile apps, or desktop applications for Mac, Windows, and Linux. Angular is an all-in-one framework, and it has all the key features already in it.

Angular is a single app by default and loads just a part of the page and updates a small part dynamically during use. This indeed helps in the faster loading of necessary content and a better user experience. Modern websites and applications need dynamic loading automatically, so users don’t have to refresh the page.

In Angular, everything is organized in modules. Whether you want it or not, angular apps are modular. The technology has its own modular system, NgModules. Using it, developers can divide code into small, separate portions. There is only one suggested/optimal way to create modules, components or services, that guarantees high consistency of code and reusability.

Angular is an up-to-date & efficient platform to build modern products. Since it is maintained and supported by Google, together with a huge community, the future of Angular looks promising. However, there is no framework that suits every project and the final decision has to be based on the type of the application and its complexity. The angular ecosystem itself is great and continues to have a lot to offer. Seeing the potential of this framework, we have started using Angular exclusively on many of our projects and that has improved the performance of these applications drastically. Maybe, you should try too! 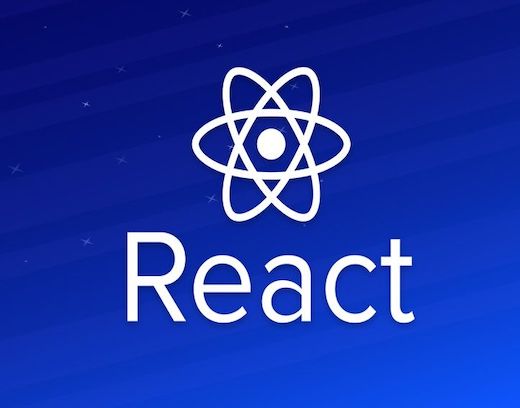 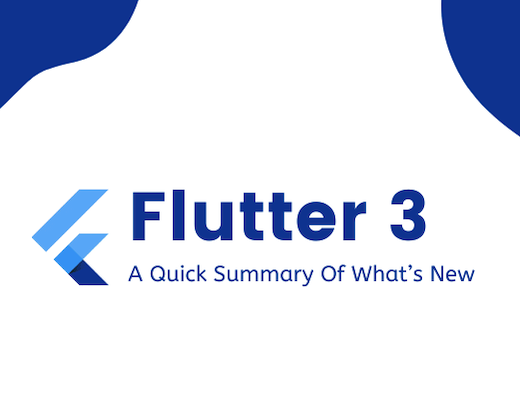 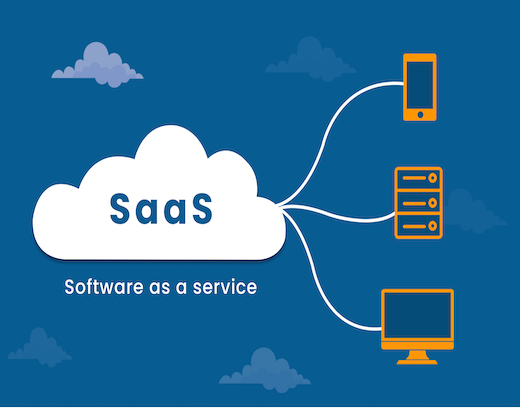 How to build a SaaS product step-by-step?

We are a small team of designers, developers, strategists and managers who are passionate about building great products.
We win when our clients win.